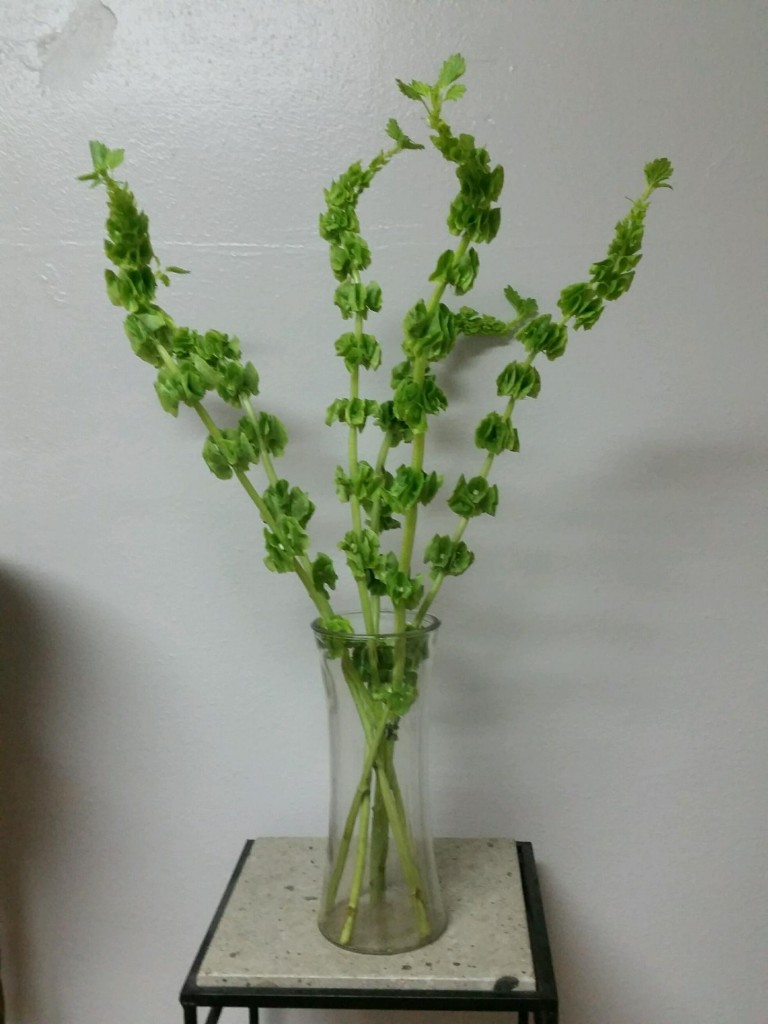 Have you ever seen this beautiful green flower? I’m sure with its magnificent green color and name you would think it must be from Ireland. Well, surprisingly, Bells of Ireland actually come from Syria and Turkey and other Mediterranean countries. The flower received its name because of its green shade and because it was typically used in arrangements for St. Patrick’s Day. This stunning flower grows up to 3 feet tall. The “bells” are 1-2 inch green calyxes, which surround their tiny white flowers. These flowers are almost hidden and give off a light scent. The meaning of this flower is good luck, luck be with you, or you will have good luck. Bells of Ireland look exquisite in vase arrangements, funeral sprays , and almost any arrangement that needs height. Call today and let our creative team send “good luck”  to someone special. 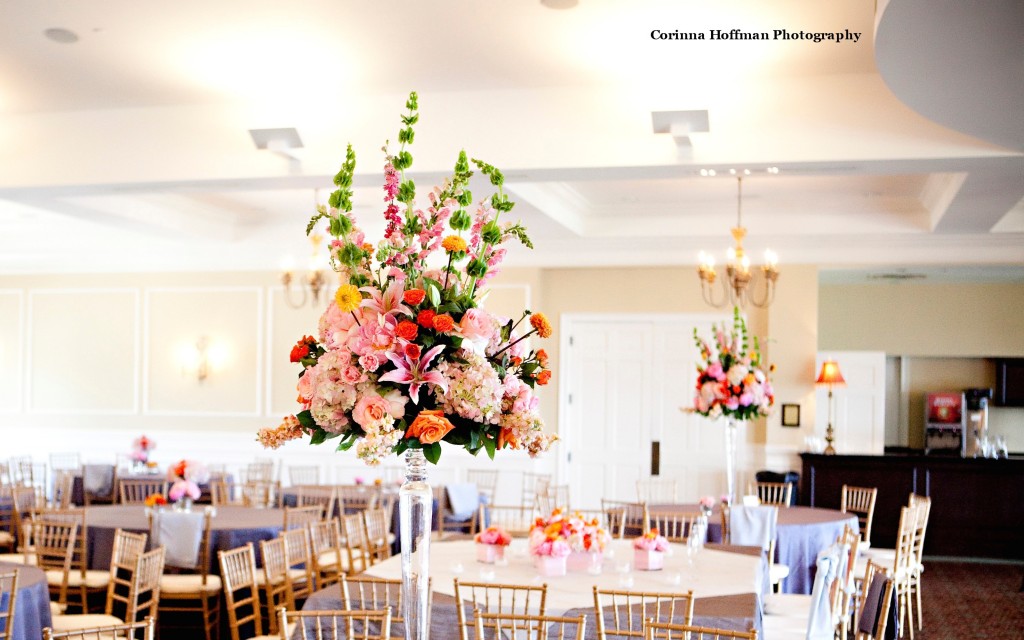 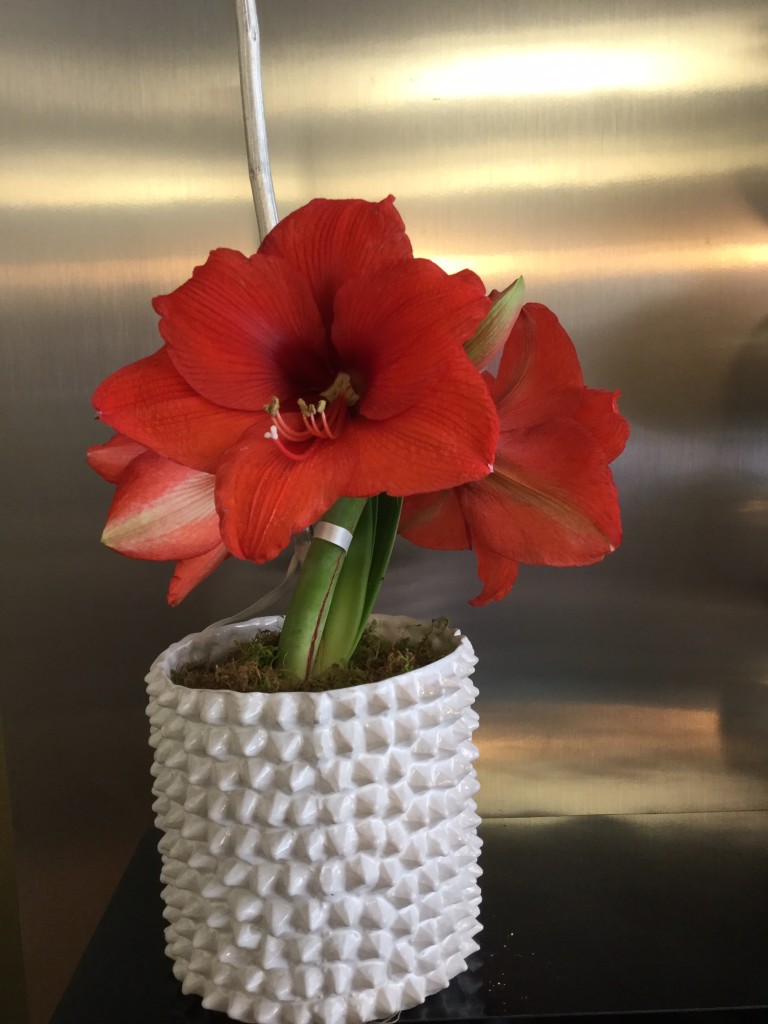 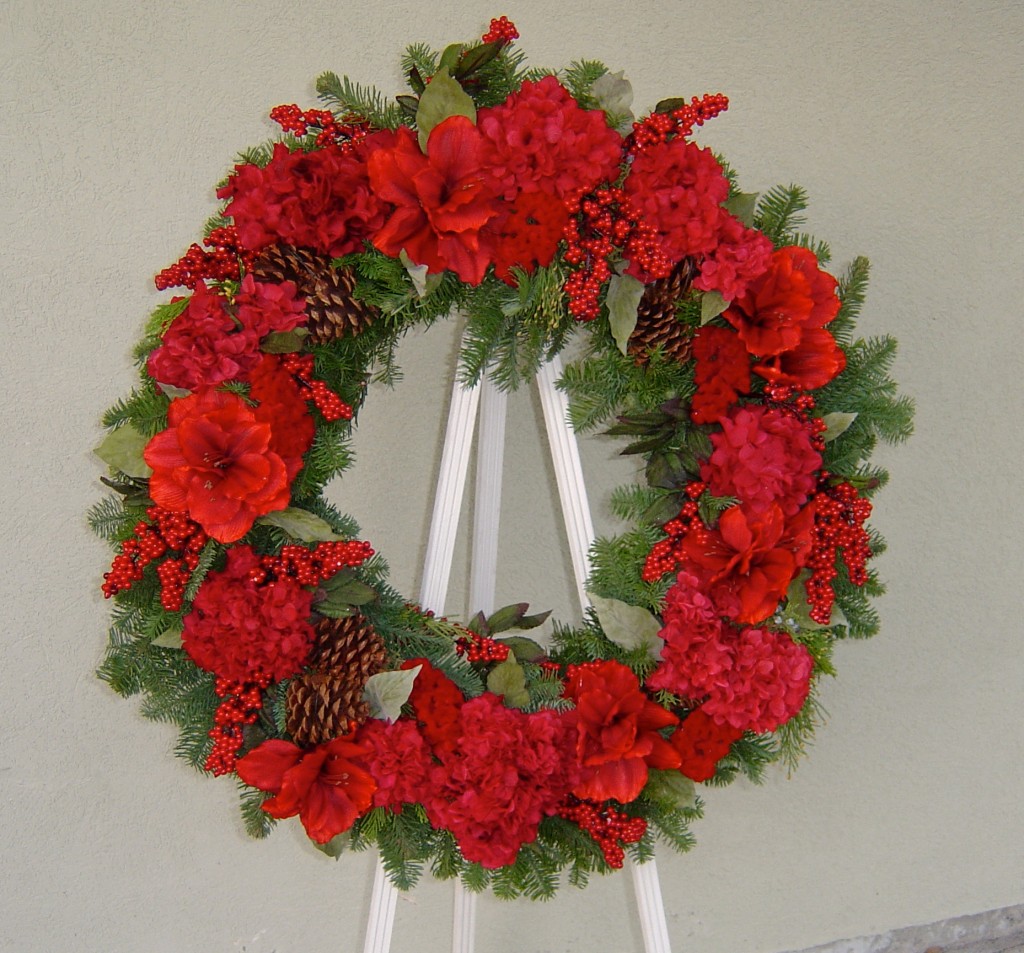 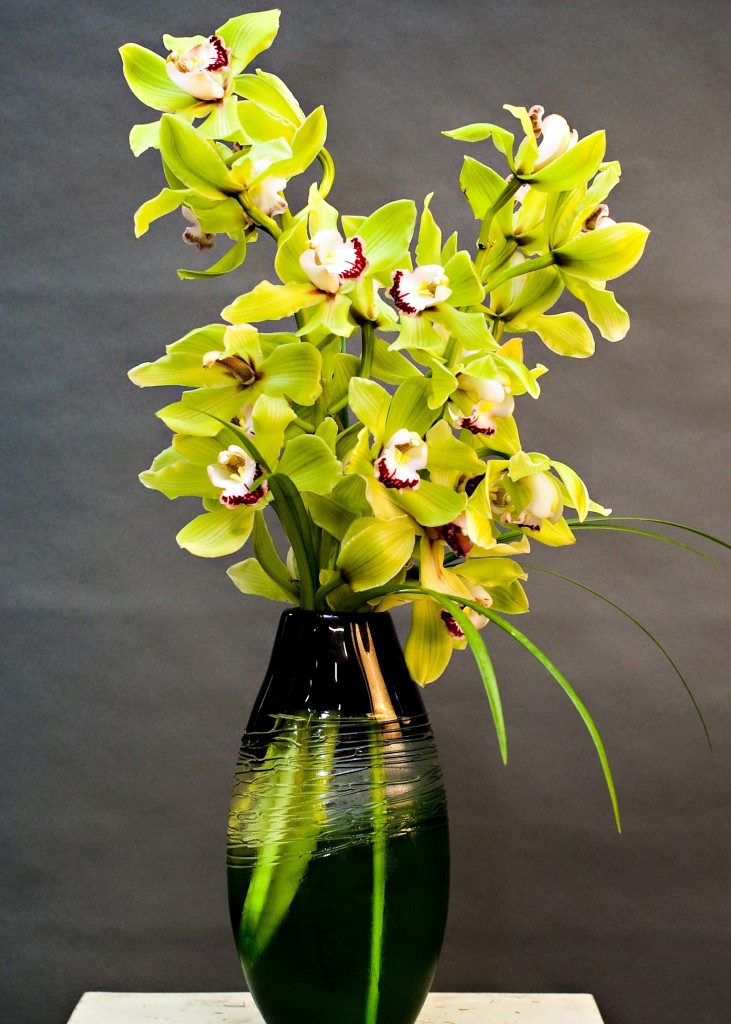 Thick, waxy flowers with five pointed petals per bloom and hollowness in the lip of the flower are the features of the beautiful Cymbidium Orchid. They grow on long branches with 6 or more blooms on each branch. This stunningly, unique flower comes in a rainbow of colors from white to yellow, green to pink, and red to brown. This flower is considered a gift of respect and friendship.

This plant bloom can last 4 weeks if taken care of properly. Place in a spot with light, but avoid the full heat of the sun. Fresh air is good for the plant. Make sure to water regularly, but avoid overwatering.

The meaning of tulips is perfect love . Like many flowers, different colors of tulips also often carry their own significance. Red tulips are most strongly associated with true love, while purple symbolizes royalty. The meaning of yellow tulips has evolved somewhat, from once representing hopeless love to now being a common expression for cheerful thoughts and sunshine. White tulips are used to claim worthiness or to send a message of forgiveness. Variegated tulips, once among the most popular varieties due to their striking color patterns, represent beautiful eyes. 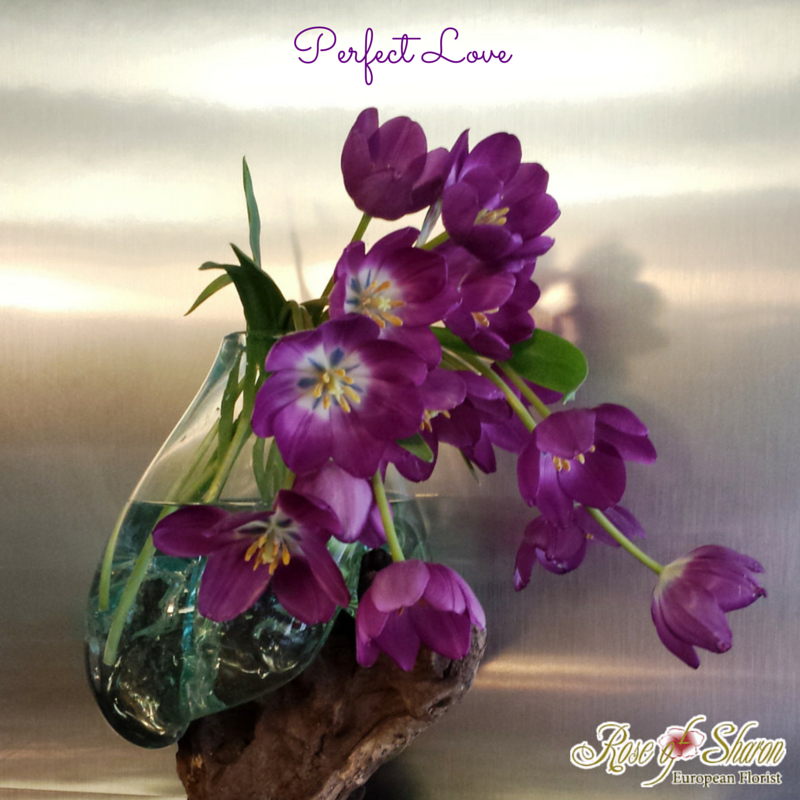